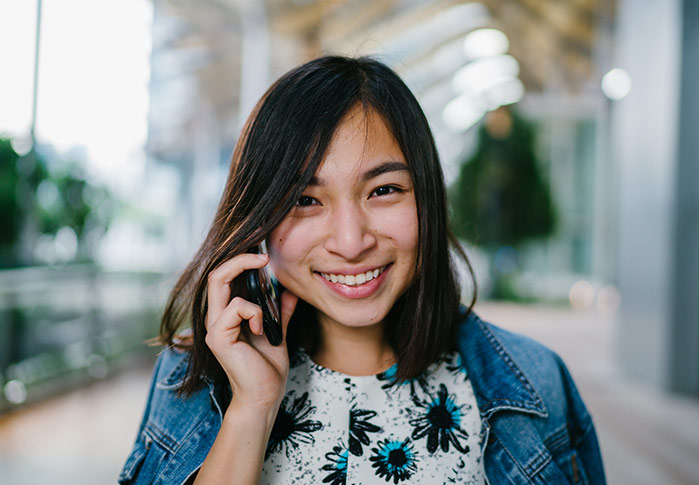 Your local dentist is located in Wesbrook Village on the second floor of the Village Square building, across the street from The Wesbrook Community Centre.

Fill out the form below with any questions or comments you may have, and we will contact you shortly.

More About Our UBC Location

Your local dentist, Campus Dentists, is located on the University of British Columbia (UBC) campus neighbourhood of Wesbrook Village, which is about 10 kilometres west of downtown Vancouver. We’re on the second floor of Village Square, just across the street from Wesbrook Community Centre.

UBC is a global centre for learning, teaching, and research. The university has consistently ranked among the world’s top 20 public universities. Recently, it has been recognized as the most international university in North America. Established in 1908, it’s the oldest university in British Columbia. Over its long history, it has produced three Canadian Prime Ministers, 71 Rhodes scholars, and athletes who collectively have won 58 Olympic medals. Today, UBC is home to over 54,000 students and 5,500 faculty members and funds more than 8,000 research projects a year.

Besides being a world-class institution of higher education, UBC is also a popular tourist destination, because of its impressive architecture, stunning natural surroundings, and abundance of attractions and activities. Encompassing an area of over 400 hectares, the campus is surrounded by forests on three sides and the North Pacific Ocean on the fourth. It offers many nature trails, several beautiful beaches, and spectacular views of the majestic North Shore Mountains. Its most notable natural attractions include UBC Botanical Garden, UBC Rose Garden, Nitobe Memorial Garden, Greenheart TreeWalk, Pacific Spirit Park, and Wreck Beach.

Other than experiencing the immense natural beauty around UBC, you can also visit a number of highly acclaimed museums. The Museum of Anthropology is a great place to learn about different cultures around the world. It houses more than half a million archaeological objects and artworks, including the finest collection of works by renowned Canadian artist Bill Reid and the largest collection of world textiles in western Canada. Additionally, you can go to the Pacific Museum of Earth to see dinosaur bones, gems, and minerals or the Beaty Biodiversity Museum to view fossils and animal specimens.

If you’re a performing arts enthusiast, make sure you catch a show at Chan Centre of Performing Arts. With its striking design, superb acoustics, and stellar programming, this facility is widely regarded as one of the premier performing art centres in the world. Besides hosting a wide array of UBC concerts and events, it also features performances by internationally acclaimed artists. 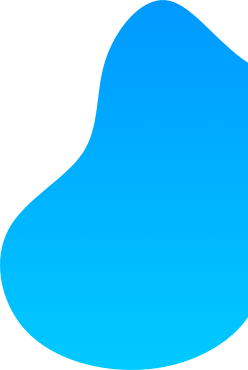 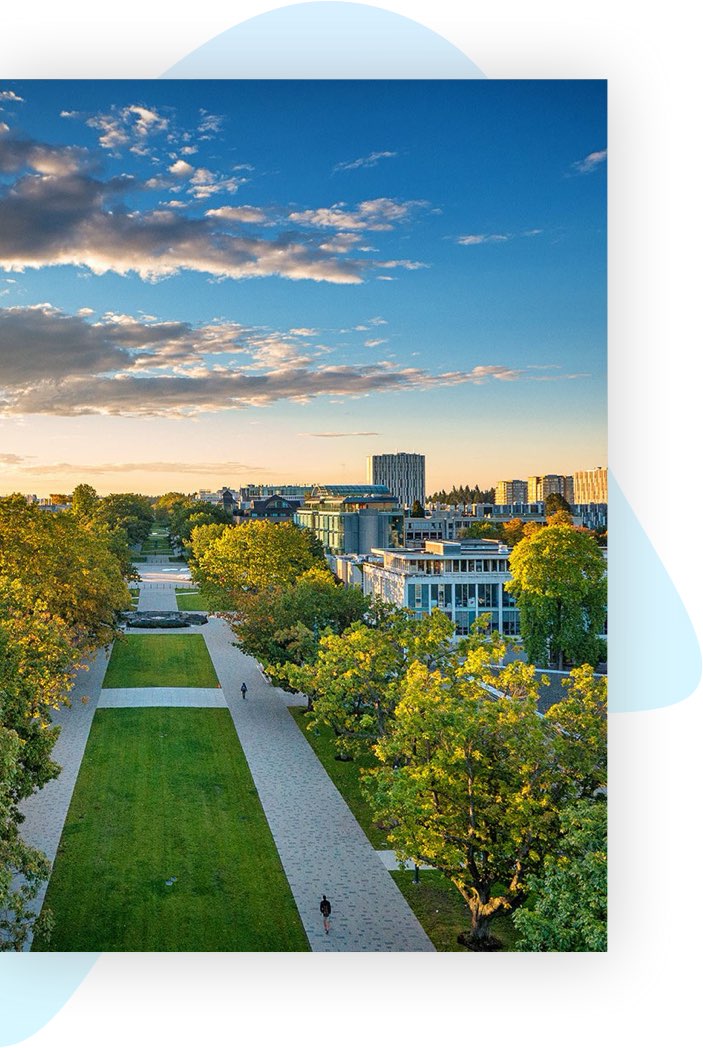 The area around UBC was home to the First Nations people for thousands of years before the arrival of European settlers. In 1778, a British captain called James Cook arrived at Nootka Sound on the western coast of Vancouver Island. One year later, Spanish explorer Esteban Jose Martinez founded a settlement at the entrance of Nootka Sound and named the area Puerto de San Lorenzo de Nuca.

As a result of territorial disputes, the British and Spanish almost started a war. However, the crisis was peacefully averted with the signing of the Nootka Convention of 1790. The British government sent Captain George Vancouver to the area to oversee the turning over of seized British land and buildings. After negotiations between the British and Spanish, the land was named The Island of Quadra. After circumnavigating the island in 1792, the Spanish began to lose interest in the area. By 1824, the island became widely known as Vancouver Island.

UBC was founded in 1908 following the establishment of the British Columbia University Act, which called for the construction of a provincial university. Two years later, Point Grey was chosen as the site of the UBC campus. However, construction was delayed because of World War I, and the university began operating at Fairview in 1915. It moved to its current site in 1925.

UBC experienced a dramatic increase in enrollment after World War II. By 1848, it had more than 9,300 students. Continued growth has made the university one of the largest public institutions in North America. Today, its Vancouver campus is home to over 470 buildings. It has one of the largest libraries and some of the most extensive computing facilities in Canada. 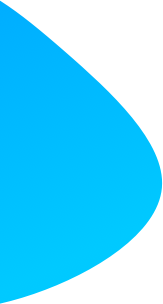 UBC’s Contributions to the Community

Besides offering top-notch education, UBC also contributes to the betterment of the local community in many different ways. It works closely with the provincial government, local organizations, and aboriginal communities to enhance the economic, cultural, and social well-being of the residents in the area through numerous programs. Additionally, the university’s library, museums, art galleries, facilities, and special events provide local residents with virtually endless opportunities for education, recreation, and cultural enrichment. Around the world, UBC’s students, faculty members, and alumni continue to improve many aspects of society through the advancement of human knowledge, technology, and economic prosperity.

With its great natural beauty, rich history, and abundance of recreational activities, UBC is a wonderful place to visit or live. Come and explore the unique experiences in the area around Campus Dentists.

Eat healthy and locally in Vancouver

Protect yourself from diseases in Vancouver

Book An Appointment With Your Campus Dentists Today!